“India has successfully embarked on a major indirect tax reform since Independence without creating high inflation or shortage of commodities in the market. The current GST regime has consolidated 17 taxes and 23 different statutes under one indirect tax system. Taxes on most goods have been reduced to 18% slab and today 65% of GST revenue comes from this slab. The government has forgone more than Rs 2 lakh crore because of input tax credit under GST. In the last two years, the GST Council has held 30 meetings and resolved major challenges faced by the industry. In future, the GST Council will introduce a new tax returns filing system to simplify the compliance procedures for micro, small and medium enterprises. The new system will be introduced after testing it on pilot basis,” said Mr. Rajiv Jalota, IAS, Commissioner of State Tax, Department of Goods and Service Tax, Government of Maharashtra at an interactive meeting organised by All India Association of Industries (AIAI) and MVIRDC World Trade Center Mumbai at Hotel Trident, Mumbai.

Mr. Jalota explained that the GST regime has reduced tax burden on service industry (because of input tax credit) even though the tax rate has risen from 15% to 18%.

Mr. Jalota offered to partner with AIAI and WTC Mumbai for re-launching its skill development programme on GST for professionals.

Speaking on this occasion, Mr. Sanjay Mahendru, Commissioner, Central Goods and Services Tax, Mumbai assured that the government will further simplify the GST compliance procedure as tax collection improves in the days to come. He said, “GST System in India is entering into a consolidation phase in a short span of two years from the date of introduction as the industry and the tax department are adapting to this new indirect tax system. The tax administration is addressing the challenges faced by the industry at a fast pace. Any inconvenience faced by the industry will equally affect the tax department. Therefore, GST Council has set up the Law Committee and Fitment Committee to study the representations received by the industry and take timely action on them. In future, we can see more rationalization of this tax regime as tax collection improves.”

Earlier in his welcome remarks, Mr. Vijay Kalantri, President, All India Association of Industries (AIAI) called for a rational and simplified tax system to promote tax compliance and accelerate the economy’s growth rate to more than 7%. Mr. Kalantri raised concerns about the impact of GST reform on unorganized sector and called for lower tax rate to address tax evasion and enlarge tax base.

He said, “Redressal of GST complaints must be fast-tracked by the authority. Government of India must reduce the number of tax slabs under the GST to two from the existing four slabs. Also, there is a need to reduce GST rates in order to discourage tax evasion. Globally, the average tax rate under GST is 14%, while, in India, the peak slab is 28%. In order to provide relief to MSMEs, the government must raise the turnover threshold for GST to Rs 1 crore from the current level of Rs 40 lakh. Gradually, petroleum products and real estate must be brought under the GST regime. The government must promote a business-friendly and balanced tax system.” 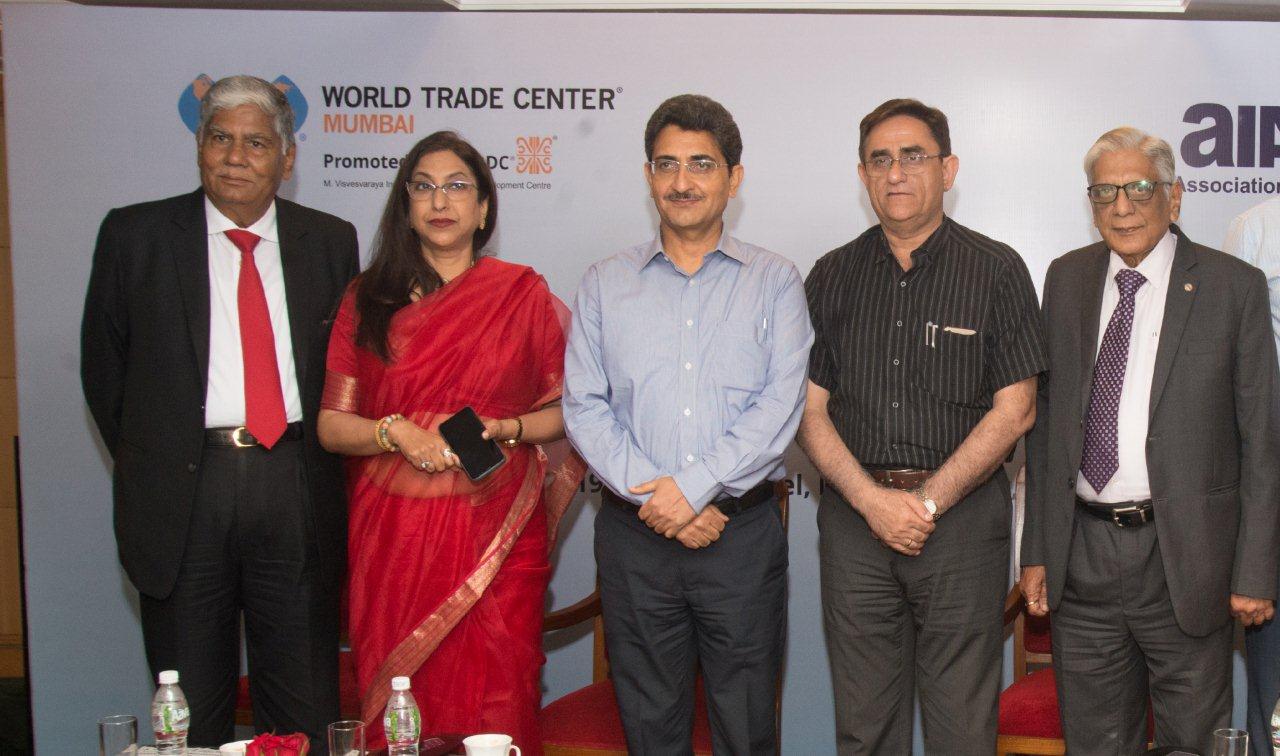