Speaking about the current economic situation in the country, H.E. Mr. Mirilovic said that Serbia is in the process of restructuring its economy towards a comprehensive business philosophy. Privatization has been an important manifesto in its agenda towards restructuring the economy. Thus the Serbian economy holds numerous projects in need for capital. We want to see Indian business participants in the role of investors in Serbia, and involved in profitable projects related to infrastructure, industry, electronics, agriculture, tourism and film making industry, Mr. Mirilovic noted. 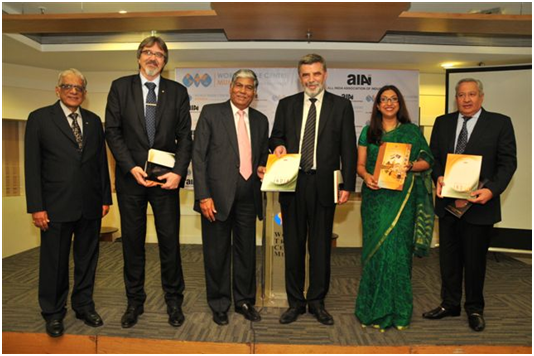 Mr. Zoran Bojovic, Adviser to the President, Chamber of Commerce and Industry of Serbia said that nearly 150 companies in the sectors like tractors, engineering, automotives, steel, etc are available for privatization. He acknowledged the presence of Indian companies such as Mahindra and Mahindra, Shapoorji and Palonji in sectors such as infrastructure, bridges, ports, and automotive industries among others.