“Iran and India have cordial relationship and in this critical geopolitical condition, Iran is ready to meet the energy security of India by launching rupee-rial trade for export of oil and gas to India. Rupee-rial trade mechanism can help companies from both the countries to deal with each other directly and avoid third party intermediation costs. Iran is also willing to work closely with India to revive and find alternative route for the stalled land pipeline project for transporting natural gas to India. India could not go ahead with the proposed Iran-Pakistan-India gas pipeline project because of security reason,” said H.E. Dr. Ali Chegeni, Ambassador of the Islamic Republic of Iran, New Delhi at an interactive meeting. The event was organized jointly by WTC Mumbai and All India Association of Industries (AIAI).

Speaking about bilateral trade, Dr. Ali Chegeni said, “Official record shows that trade between India and Iran has declined sharply from USD 17 billion in 2018-19 to less than USD 2 billion in the current financial year because of sanctions. However, actual trade could be at least six times more than what is reflected in the official number, as a lot of transactions are not reported officially. If both the countries launch rupee-rial trade mechanism, our bilateral trade volume could grow to USD 30 billion.”

Dr. Ali Chegeni informed that India and Iran have many complementarities as Iran is a major producer of urea, petrochemicals, organic fruits, which are generally imported by India. He mentioned that Iran can meet the import needs of more than 260 products, right from urea to petrochemicals where India is import dependent. Similarly, India is a major producer of agro commodities, pharmaceuticals, iron & steel and automobiles, clinkers, cement etc. which are imported by Iran.

To promote exchange of businessmen, tourists and students, Iran has introduced paper-less, electronic multiple visa issuance system for Indians, the Ambassador pointed out.

Earlier in his welcome remarks, Dr. Vijay Kalantri, Chairman, MVIRDC World Trade Center Mumbai said, “In this post COVID world when global supply chain is reshaping, India should rework its trade relation with Iran for the benefit of business communities in both sides. The Chahabar port can be a golden gateway for Indian trade to Eurasian countries and Europe. Both the countries should facilitate seamless movement of cargoes through Chahabar port.”

Dr. Kalantri remarked that over the last 20 years, WTC Mumbai and AIAI have been working closely with the diplomatic missions and business associations in Iran to promote bilateral trade and investment. WTC Mumbai has exchanged many high level delegations in the past, including hosting Deputy Prime Minister of Iran and a Parliamentary delegation from Iran in recent years.

The event was attended by consular corps from other countries, senior officials from EXIM Bank of India, IDBI Bank and members of trade & industry. 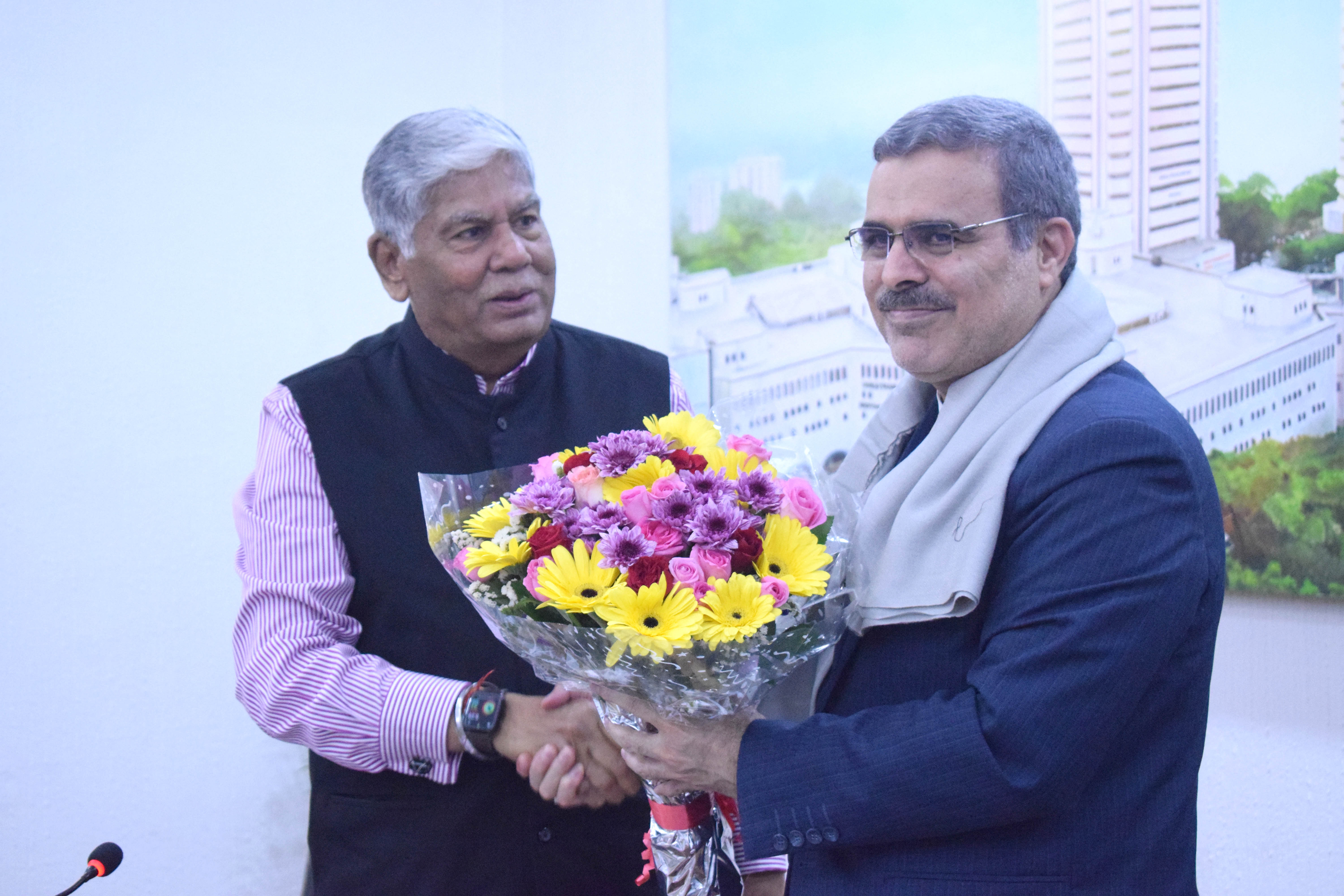